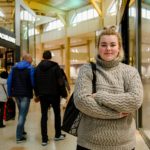 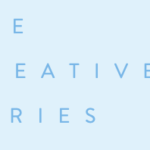 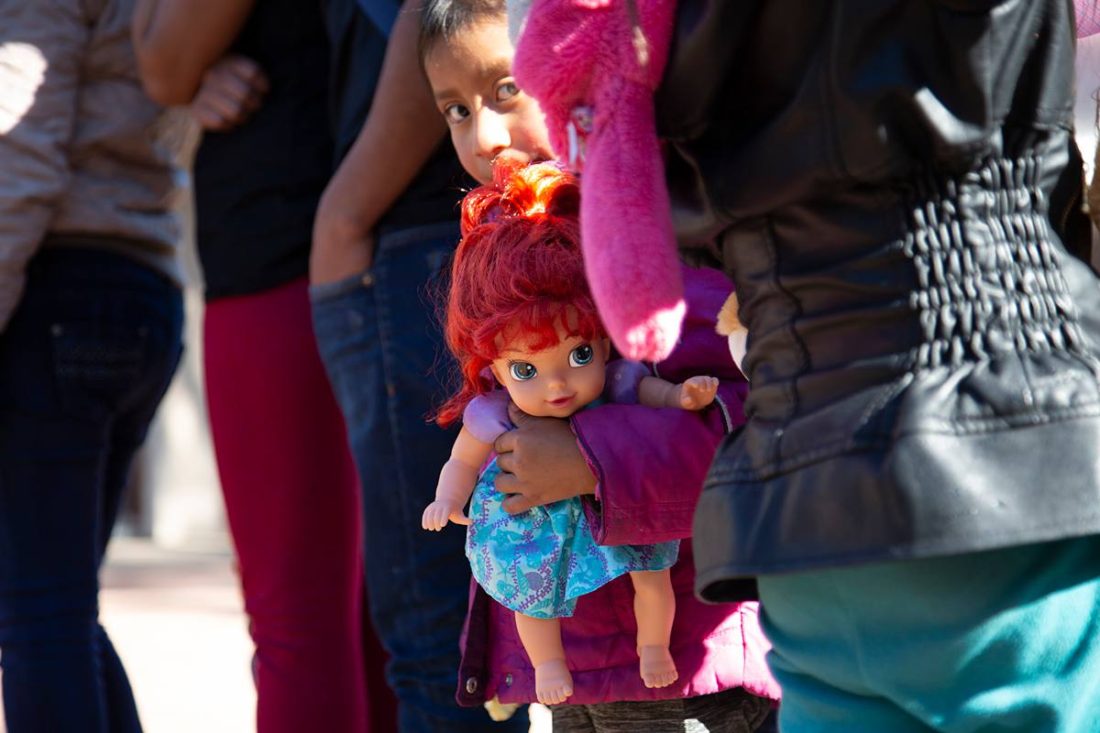 Happy New Year!  My wishes for you is a happy, healthy and joyous year filled with many, many memorable moments.

Twenty eighteen was a wonderful year for me in so many ways.  It encompassed my first full year living in Arizona after 17 years in Las Vegas.  The opportunity to expand and connect with new businesses and stories is exactly what defined my year, some of which I will highlight below.

At the beginning of 2018, I connected with local charity Gathering Humanity, which assists in resettling refugees in the Phoenix-metro area.  My work with them included photographing their all-volunteer teams as they stock and pull items in their warehouse, as well as how they set up apartments for incoming refugee families.

Gathering Humanity is operated strictly on donations and no volunteers or co-founders take any money from the organization.  More recently they have been assisting in the arrivals of asylum seekers from the Southern U.S. border due to overcrowding in detention centers.

International travel continues to be a large part of my documentary repertoire.  In April I visited Jordan for two weeks, followed by two days in Bahrain.  I truly believe the heart of any country is best experienced through its people and that is one of the reasons why I am so drawn toward photographing portraits of the people I meet throughout my travels.  Whether a street vendor, a school kid, a well-connected businessman, or a women simply walking with her children, each face has a story and it is through those stories that we can feel the true essence of a country.

In September I was fortunate to be selected to attend Missouri Photo Workshop.  There under the mentorship of Dennis Dimick and Mary Beth Meehan, formulated and documented a story on Morgan Branson, a 24 year-old women from Mountain Grove, Missouri, who owns and operates a mobile slaughtering and butchering service.   By doing the killing herself, Morgan assures a humane practice for her clients, most of whom run small farms in the area, and go to her for the convenience of having the work done on their own property. Morgan’s passion for working with animals and animal products stretches into her other businesses: breeding dogs and making custom leather handbags.

I was interviewed by Marie Gardiner for her series on profiling international female photographers for SRB Blog. In this interview I touch on my beginnings of photography, how I mentally and physically prepare for my international expeditions, as well as how I foster connections with my subjects so that I can capture authentic portraits of my subjects.

In the fall I made a return trip to Iceland for a continuation of my project interviewing and photographing local Icelandic women.  As of January 2018, Iceland enacted a law mandating that all companies with 25 or more employees receive government documentation proving they pay men and women equally for the same job.  Iceland has long been designated as the best country to live in for gender equality, therefore the implementation of this law, although widely accepted countrywide, is still facing some challenges as shared by some of the local women.

Early winter I spent a week in Havana, Cuba, documenting and exploring a story on the local Muslim population.  Islam is the fastest growing religion in the world with Cuba’s Muslim population growing day by day.  Currently there is estimated to be about 3500 Muslims throughout Cuba, with over 95% of them being converts.  In 2015 with the support of the Saudi government, the largest mosque in Latin America opened in Havana.  While in Cuba, I was able to interview and photograph locals, exploring the reasons why Cubans are converting to Islam, challenges to those conversions, as well as document the lives of Cubans living in Havana, and photograph inside the mosque in Old Havana.

The end of 2018 brought the documentation of the large influx of asylum seekers presenting themselves at the Southern U.S. border.  Currently detention facilities are over capacity and therefore ICE is releasing detainees into Arizona several days before their travel arrangements are made. Hundreds of people are bussed into the Phoenix area each week where churches and organizations such as Gathering Humanity are trying to fill the gap by providing a hot meal, a shower and a place to sleep.  At the request of ICE, faces of the asylum seekers are hidden for safety concerns

Looking forward, I have a lot of plans and ambitions to further my documentary photo projects. Some locations I will be visiting in 2019 include New York, Uzbekistan, Pittsburgh, Portugal, Croatia, Montenegro, and Florida.

I will also be obtaining my FAA Part 107 certification for a drone pilot license so that I can incorporate drone and aerial technology into my storytelling. This will be a unique service where I can offer extended material and content on the stories I cover.

Here’s to a prosperous, happy and healthy 2019! 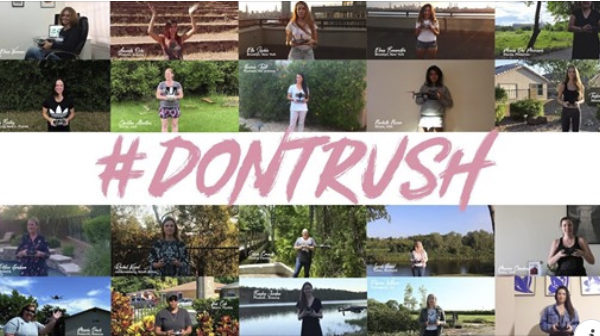 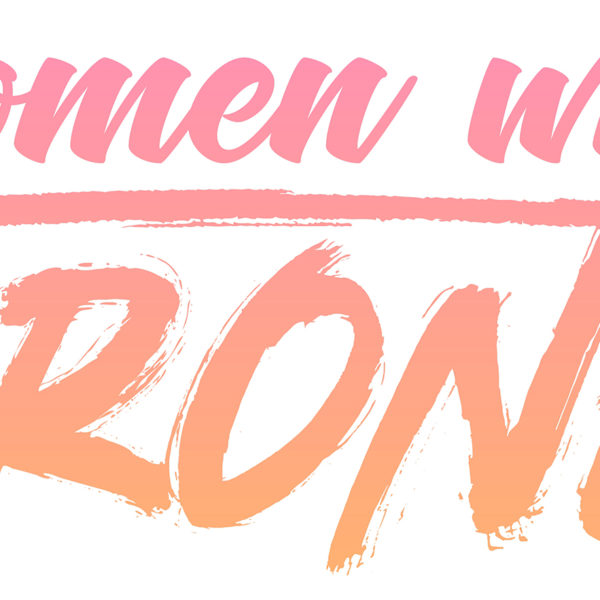 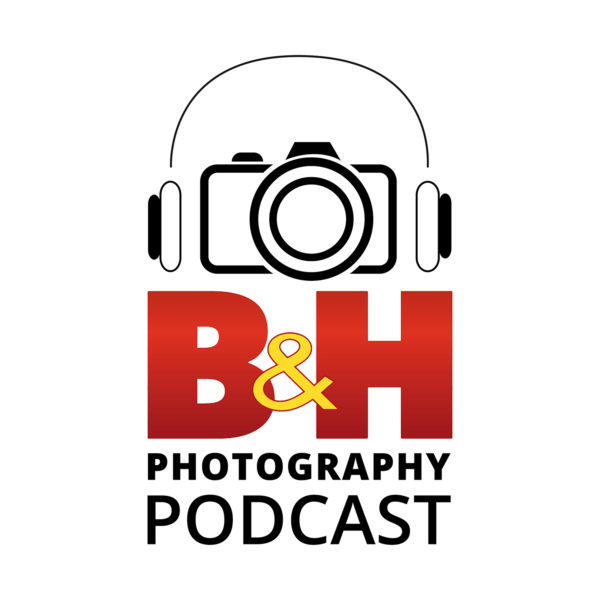 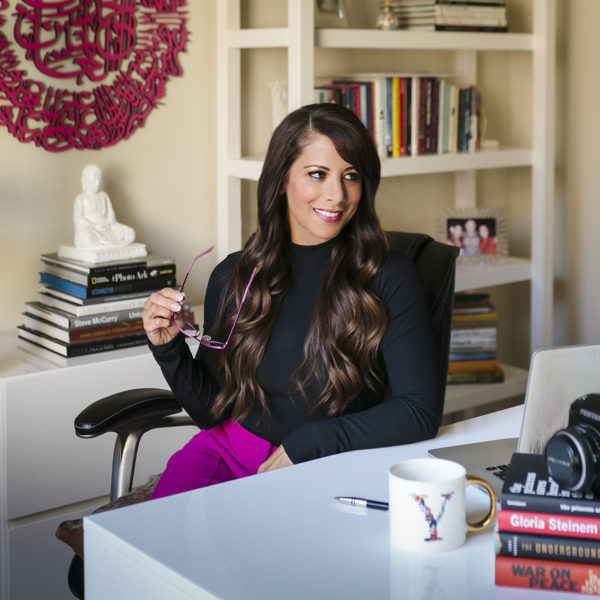 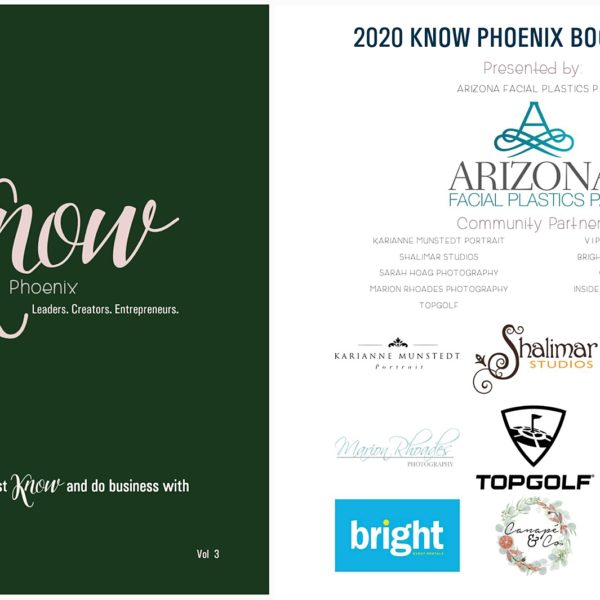 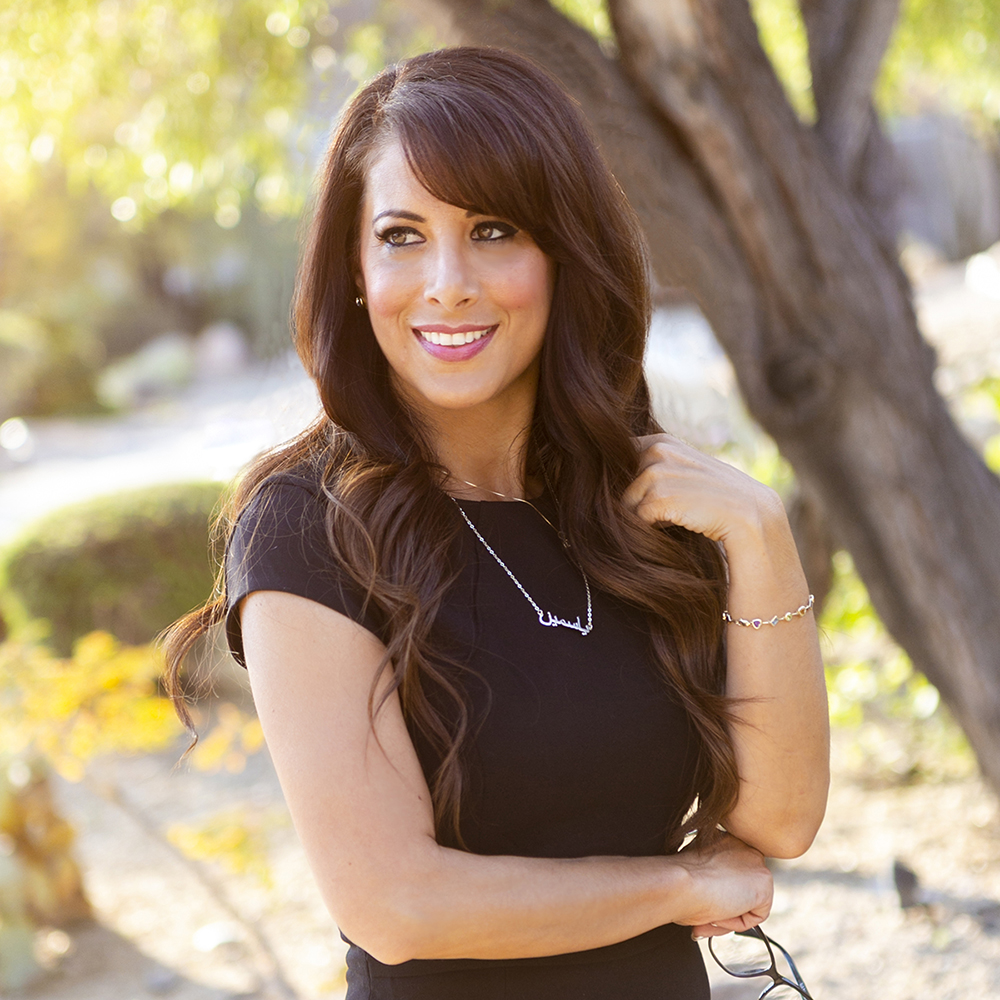 Today is World Rhino Day! And I’m pleased to an

Okavango Delta, Botswana.⁠ This is one of my all

Anyone else suffering through record high temperat

Who else needs some peaceful content to fill their